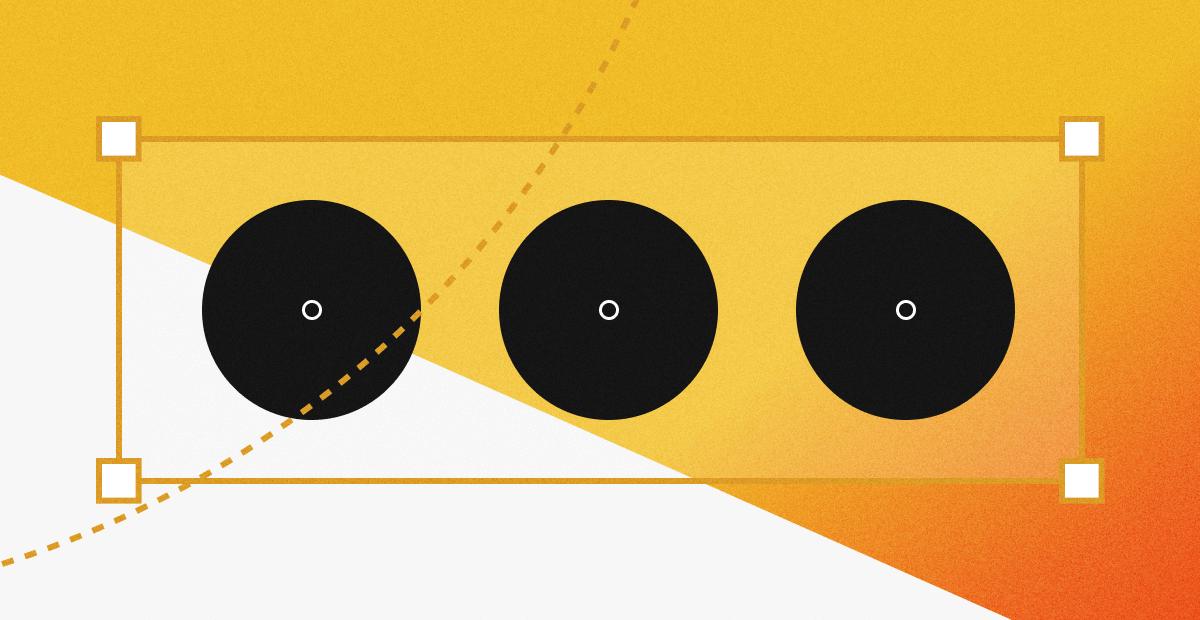 Auto-layout makes you a better UI designer, here’s why.

In the short time since auto-layout was released, it’s wormed its way into my brain. It’s a reflex, it’s almost second nature at this point. It’s changed the entire approach I have for building out designs for the web, my whole workflow has been flipped, alongside this, Albeit a somewhat controversial opinion, I believe auto-layout has also made me a better UI designer, I stand by this wholeheartedly, and here’s is why:

Ahh fuck it, the devs will make it work…

I jest, but by moving down the path of auto-layout my thought process has changed somewhat. It’s brought me closer to the world of front-end development. I consider how frames affect their children, I consider what elements are grouped with what and how they are positioned in sections. Overall I understand the impact layout has on the ease of development a lot better now.

Positioning with your mouse is so last year, numbers and settings are where it’s at now. I’ve found over the past year a huge change in the way I build out designs, I now heavily rely on inputting spacing units, and in turn, this has meant it’s 100x easier to keep consistent spacing across designs. (Hey Figma, you listening? We just need spacing styles now…)

Who even owns a tablet?

Responsive design is, even more of a priority while building with auto-layout. Constraining elements and building out frame structures that allow for responsive flexibility is front and foremost. It also makes the ability to test the responsiveness of a design directly in Figma, stretching and flexing designs to find the natural breakpoints is 100x easier now.

This is just the start though, overall the lines between front-end development and design are blurring. Auto-layout brings you closer to the world developers inhabit but no-code tools like Webflow are pitting designers right up against them. I like to joke that designers are coming for their jobs but it’s not really the reality, it’s more complicated than that.

In general, I can only see this trend growing. All in all though, thank the heavens for auto-layout.